Dry-Friendly Bar: All Bar One 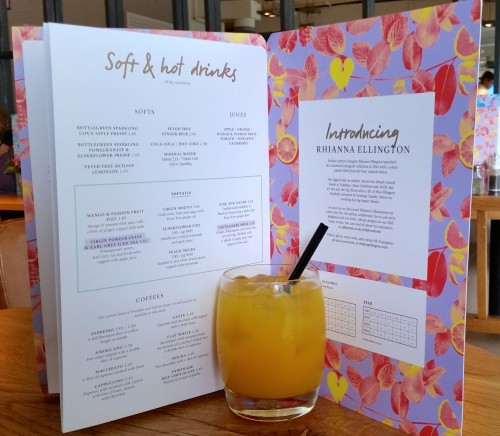 All Bar One is a chain of bars strategically located near offices for easy after-work drinks. They remind me of corporate American sports bars except there aren’t any television screens to watch the match; the sport here is drinking. I normally would avoid a place like this assuming there wasn’t anything appealing for non-drinkers, but much to my surprise they have a new menu featuring tasty non-alcoholic cocktails that they call “softails” (a catchy term which we hope will replace “mocktails”!)

I really enjoyed the Virgin Pomegranate & Earl Grey Iced Tea, which was colorfully pink and served in a tall glass. The tea made it less sweet and gave it an edge. The Fine and Dandy (with dandelion and burdock cordial) brought back memories of my former beach days drinking a Dark ‘N Stormy (Gosling’s Black rum and ginger beer). It’s a cross between a root beer and sarsaperilla (remember Moxie?) The waiter helpfully reminded me to stir it before drinking as the syrup tends to rest at the bottom of the glass. It had lots of flavour and was a welcome change from ordering a Diet Coke. The Mango and Passion Fruit Fizz (see photo) was a bit too sweet for me but I think it would be a nice replacement for Mimosas when ordering from their brunch menu, which also looks fabulous.

My only complaint would be that the drinks came without any bells and whistles, but the price is quite low so maybe they’re keeping costs down. Then again, sometimes all the fruit and leafy garnishes topping mocktails can make them appear too frou frou (and scream I HAVE NO ALCOHOL IN MY GLASS!) so maybe this works for All Bar One. Looking forward to trying the Peach Melba next time!

Locations: Throughout London and the U.K. 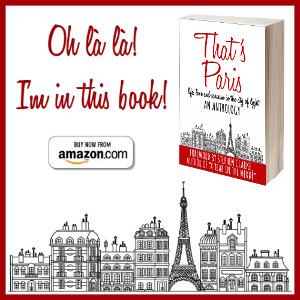